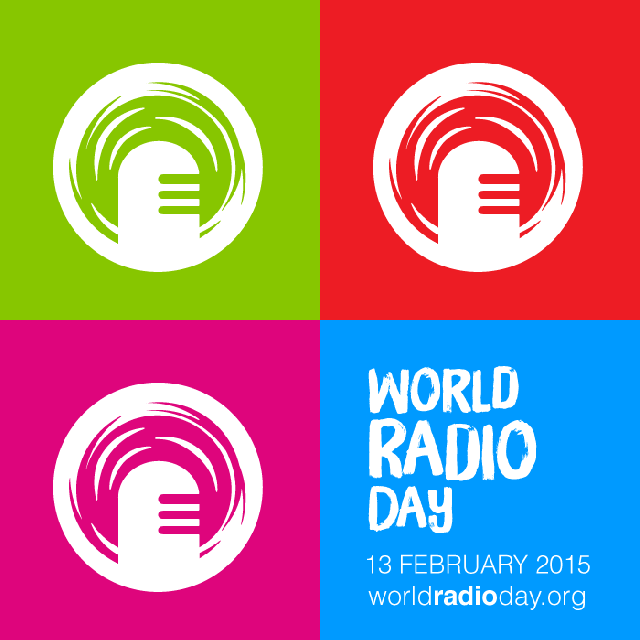 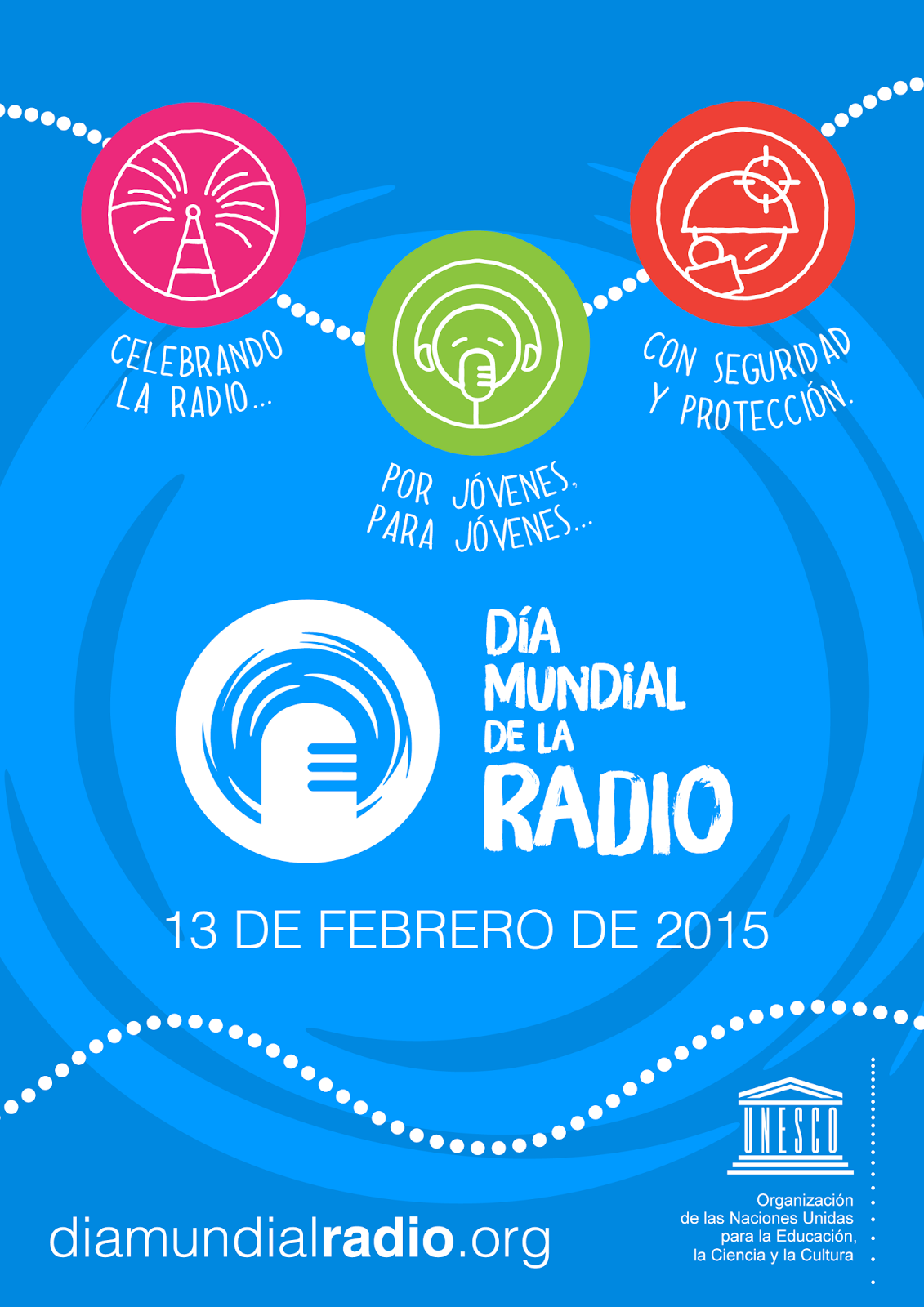 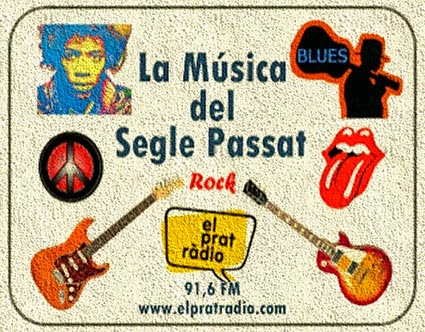 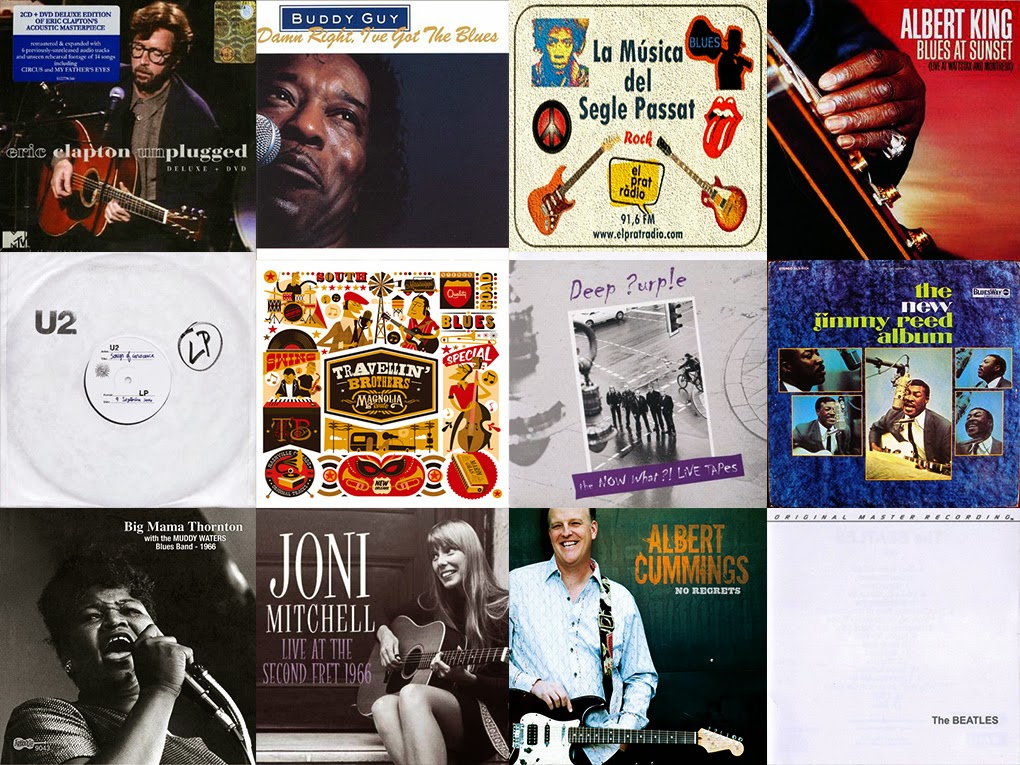 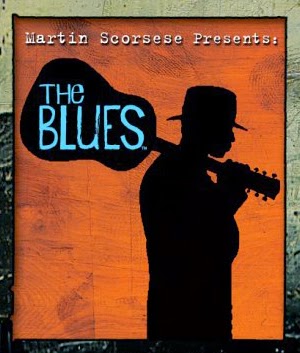 The Blues is a 2003 documentary film series produced by Martin Scorsese, dedicated to the history of blues music. In each of the seven episodes, a different director explores a stage in the development of the blues. The series originally aired on PBS (Public Broadcasting Service) in the United States.

Contents:
1 Feel Like Going Home
2 The Soul of a Man
3 The Road to Memphis
4 Warming by the Devil's Fire
5 Godfathers and Sons
6 Red, White and Blues
7 Piano Blues 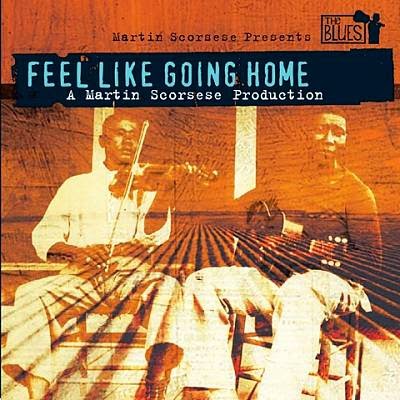